Herculaneum, a bit like Pompeii, is characterized by the Archaeological Excavations of the ancient city, which was destroyed by the eruption of Vesuvius in 79 AD.

The main features of the excavations of Herculaneum were buried under a layer of lava and mud, unlike Pompei, which was hit by ash and lapilli.

Lava and mud later formed a layer of tufa, which guaranteed a better preservation of the city, for this reason the features of Ercolano excavations further allowed one to appreciate the particularities of the time, from tools to furniture, to the places of entertainment.

The most famous building is the Home of the atrium mosaic, but it is not the only one. The House of Neptune and Amphitrite, the one of the Skeleton and others are the mirror of a better preservation, which allowed even the gym and spa to see the light, thousands of years later.

Visiting Ercolano means giving closure to the cultural and historical trip, enriching not only culturally but also spiritually. 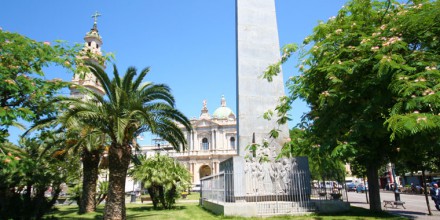 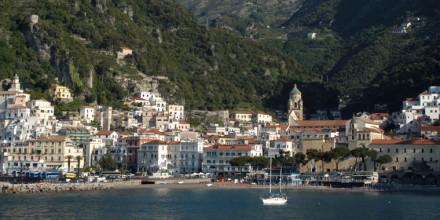 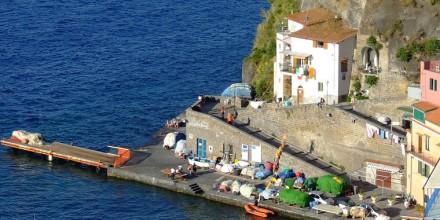 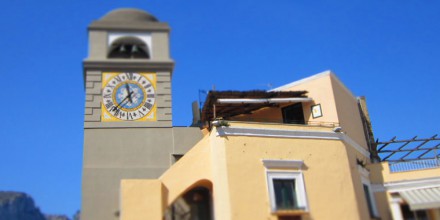 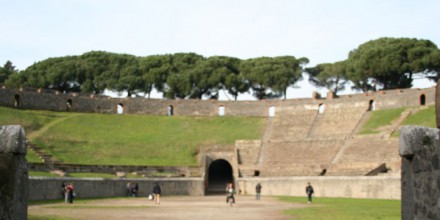 Tips and Usefull Information about the Archeological Excavations.